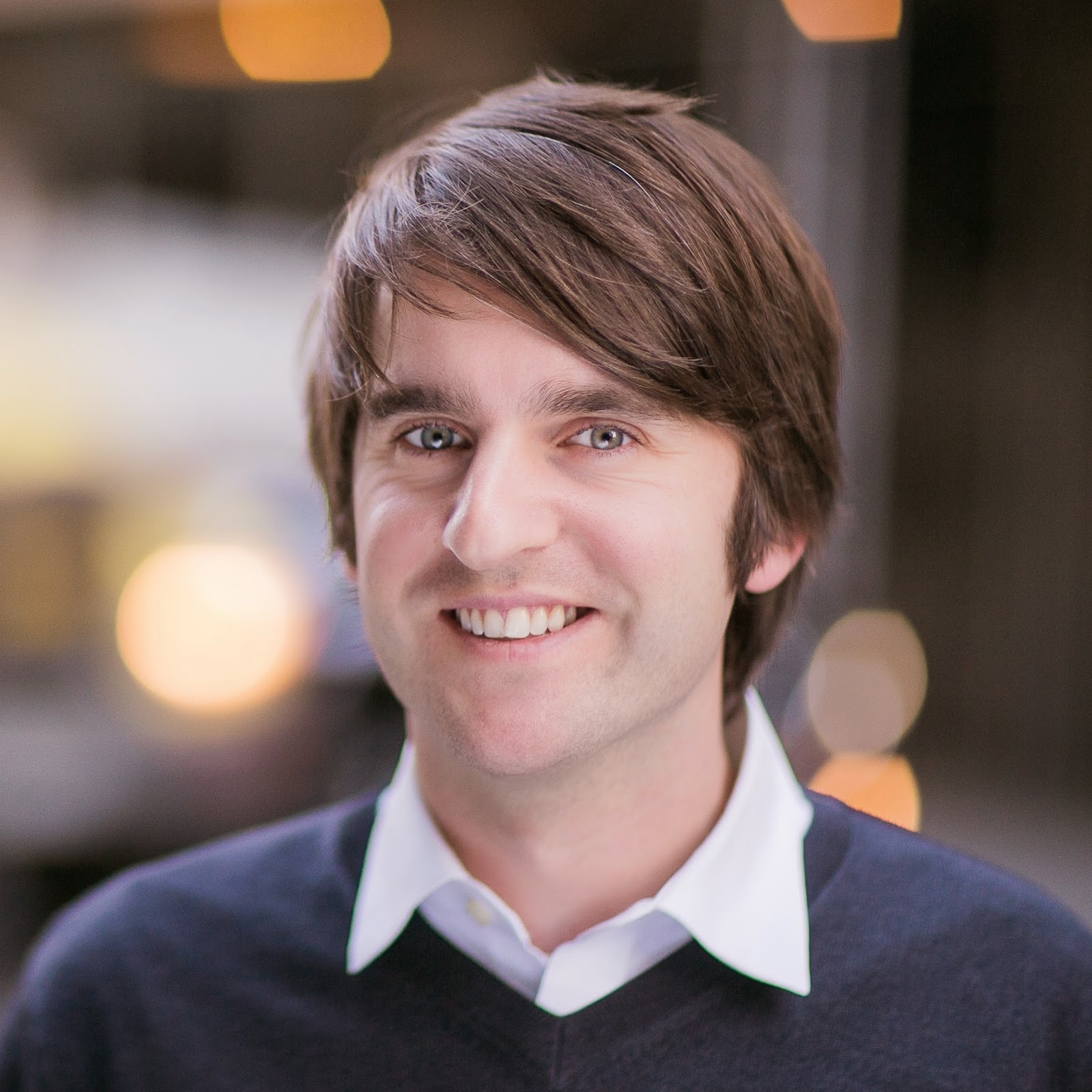 Recently, there have been a lot of great articles discussing the need for more diversity in children's literature. (I almost wept when I read this opinion piece by Christopher Myers in the New York Times.) I think we can all agree that we need to see more people of color in children's lit, but I want to discuss how we can achieve it.  Today, I have Nathan Bransford with some fantastic thoughts on the subject!

Nathan Bransford is the author of the Jacob Wonderbar series, which begin with Jacob Wonderbar and the Cosmic Space Kapow.  The series features a mixed-race young boy named Jacob who trades a corn dog for a spaceship and sets off to explore the universe--provided he doesn't accidentally break it first.

Nathan is also a popular industry blogger and brings to us his knowledge as a former literary agent.

Hi Nathan! Thanks so much for joining us and sharing your experience on some sensitive subjects! 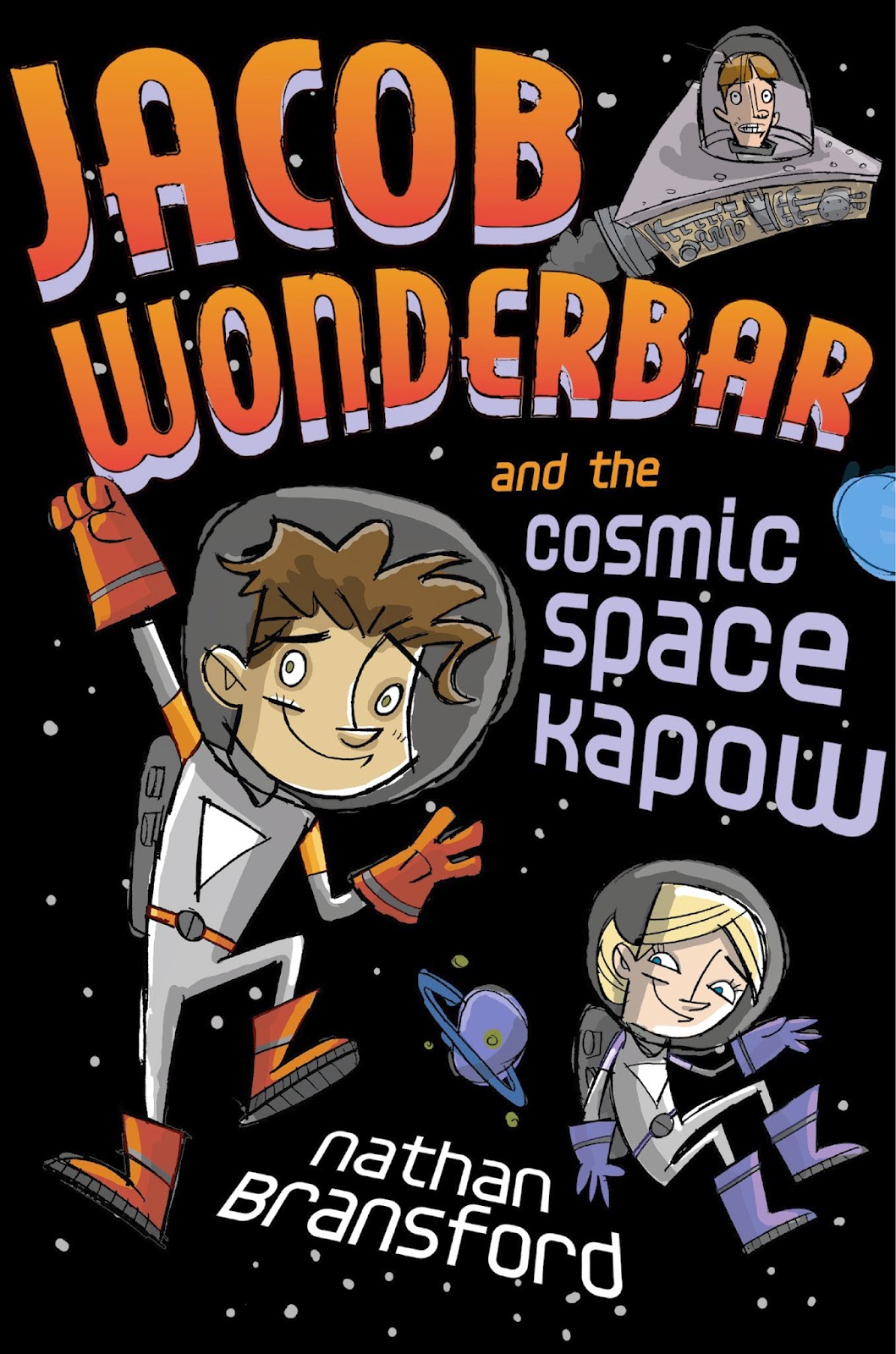 According to this post by Lee & Low Books, (which you previously blogged about) there is a large gap between the percentage of children's books with diverse characters and the actual percentage of minorities living in the United States. It seems to me that if 37% of Americans are non-white, there must be an untapped market of readers waiting for books about minority characters. Why do you think publishers haven't invested further in books about diverse characters?

I honestly don't know. When I was an agent I didn't see a shortage of books with multicultural characters and I represented a wide spectrum of books, but the overall stats of what ends up being published speak for themselves.

There is a belief in the publishing industry that books with ethnic characters on the covers don't sell as well. If this is the case, what can we do to change it? What types of covers would you like to have for your books?

I'm fortunate because I feel like my covers accurately depicted Jacob Wonderbar, who is mixed race, but other writers I know haven't been as fortunate to have their characters accurately reflected on covers. At some point there will be a breakout book with a minority on the cover that may upend the paradigm, but in order for that to happen everyone along the way, from author to agent to publisher to booksellers to readers are going to have to believe it is possible and promote it accordingly.

But I think it's too simple to blame this entirely on publishers. When I posted (pretty tamely) about multiculturalism in young adult literature I never had so many people unsubscribe from my blog in one day. I was appalled. Publishers bear plenty of responsibility, but this is a society-wide issue that runs deep.

Um, that is really sad.  Like, really, depressingly sad.  And I agree, publishers are not the only problem.

However, I have heard stories from authors about getting a rejection from an imprint because they already had a book about a particular minority, as if that disqualifies other stories. Have you had any experience with this, either as an author or when you worked as an agent?

There's really only one thing, which is to judge, acquire and promote books based on their quality period. Find and promote great books. And guess what: many of them are going to have minority characters, and covers should accurately reflect that. Readers will find the great books and love them.

1. Don't ever whitewash a book because you think it will help your sales. You owe it to your readers to be true to your own vision.
2. Authors don't usually have much say over their covers, but do everything you can to get the cover you want. Go down swinging.
3. Vote with your dollars and tweets. Buy the types of books you want to read, follow and support the authors you like. Believe that change can happen.

Thanks so much for the fantastic advice, Nathan!

Anything Else is the New Pink 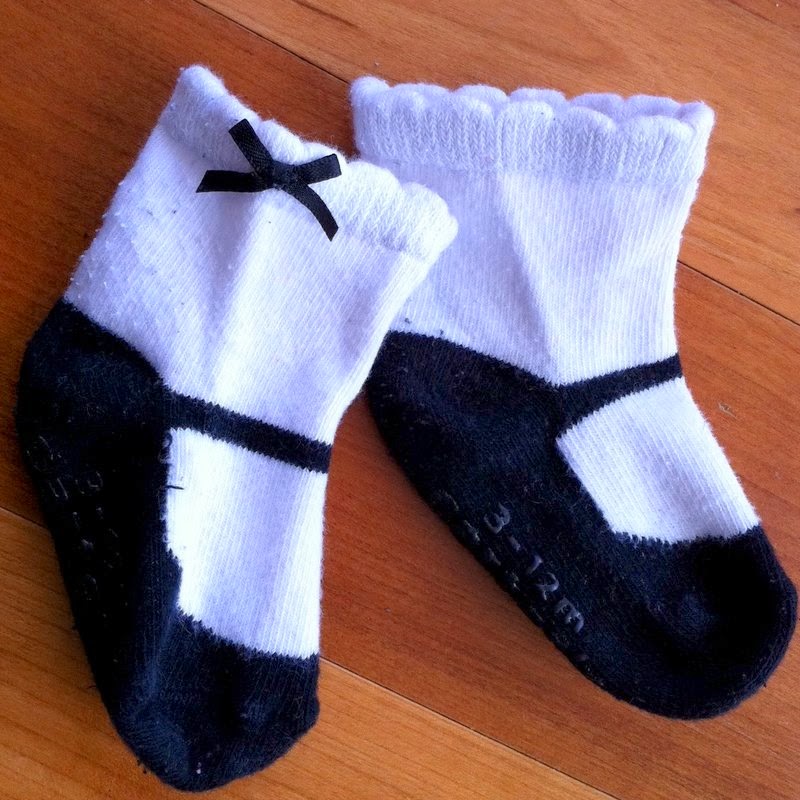 Guess what?  I have a crazy feminist agenda.  I am against femininity.  I am also a tyrant and deprive my baby daughter of choice. And clearly, I was hoping for a boy, not a girl.

Yes, that was sarcastic.  But that is how a lot of my relatives have acted when I asked them not to buy my daughter pink clothes or toys.

Their response baffles me as much as it frustrates me.  To be clear: I love having a daughter.  I am not against femininity.  I am against gender conditioning.

Yes, I am a feminist.  But I'm not sure why that term is supposed to mean I'm a crazy man-hater. My definition of feminist is someone that believes that women are equal to men, that women deserve equal rights, equal pay, and equal opportunities as men.  Is there some other secret definition of feminism I haven't heard of?  Because who isn't for all of those things (and wants to admit that in public)?

Is everyone else not aware that 90% of girl baby clothing at most retail stores is pink or purple? Therefore, by stating no preference whatsoever, the chances are that my daughter would end up with 90% pink and purple clothing.  Now you tell me, is that what is meant by "choice"?

Further, my relatives act as if this delineation in the baby stores is harmless, that it doesn't play a part in gender conditioning.  Perhaps they think that gender roles are something from the past?  But if  gender conditioning is no longer a problem, why do so few women go into math, science, and engineering, even at a time when more women are going to college? Why aren't there more female politicians and executives?

I'm not saying that my daughter has to do one of the above.  But I'm sure as hell not going to let her believe she CAN'T do any of those things.

I believe that gender conditioning starts at the beginning.  Studies have indicated that babies do not have gender specific preferences to color.  Those develop after age two -- when babies have been socialized.  That, and the fact that pink used to be a boy color prior to WWII, tells me that there is nothing intrinsic about girls loving pink.  And I don't want retailers or relatives pushing those gender roles on my baby.

Obviously, she will eventually start stating her own preferences.  But let's face it, those preferences are at least partially a result of what the cool kids are wearing at school, what pop culture is telling her.  If, as a toddler, she longs for princess culture and all the trappings that come with, it will be a learning process for both of us.  I'm not going to be a tyrant.  I'm not going to ban pink, if she's the one choosing it. But nor will I write it off as a meaningless, harmless stage.

It's not about the color pink.  I occasionally wear pink.  So does my daughter--because despite my request, some of it still manages to slip through.  But I don't want pink to own her or define her or limit her.

That's why anything else is the new pink. 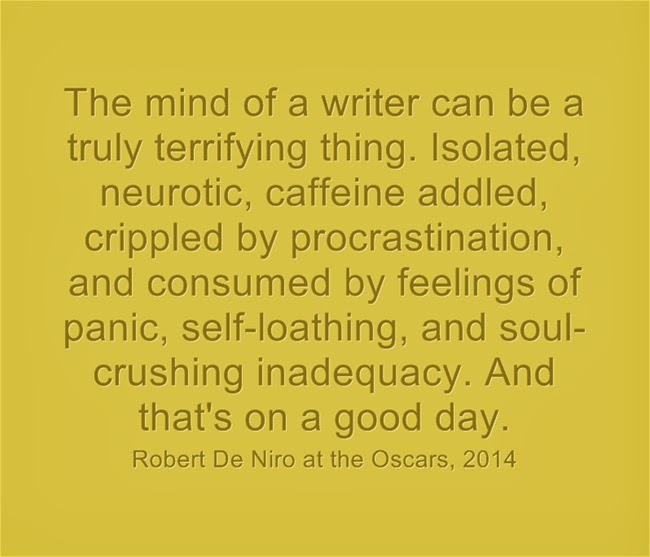